What is possible when people really do what they say? 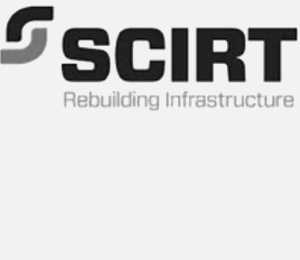 After the devastating February 2011 earthquake, Alchimie were engaged to work with representatives from NZTA, CERA and Christchurch City Council as well as the CEOs from the five contractors previously engaged after the 2010 earthquakes, to support the establishment of what became the Stronger Christchurch Infrastructure Rebuild Team (SCIRT).

How we added value

Alchimie contributed on many fronts during and throughout the establishment, ramp-up and steady-state phases, but most notably in coaching for peak performance. In setting a meaningful context, facilitating deliberately clear interfaces and inter-team relationships, and working as strategic mentors and partners of the management team and Board, Alchimie helped create a whole and complete peak performance environment – both culturally and system-wise. Alchimie designed and established the tactical infrastructure to support cross-program dialogue in the most effective and efficient manner – ensuring sustained cooperation with agile delivery.

SCIRT became a globally regarded model for response to disaster recovery. The Project Director did a global tour of lectures for the UK’s Institution of Civil Engineers – the Brunel Lecture series – acknowledging the value in deliberate organisational, relationship and leadership development as an integral part of a program’s delivery strategy.

Who we are
Our team
What our clients value
Our approach